Before the development of cultured pearls, only natural pearls were available – and their value was astronomical.

“I’m going to have the most expensive dinner in history,” Cleopatra supposedly boasted to Marc Anthony. She then dissolved a large natural pearl in a goblet of wine and drank it. Then there was the Roman general, Vitellius (15 A.D.-69 A.D.), who sold a natural pearl from one of his mother’s earrings to cover the expenses of a military campaign.

Natural pearls were so rare that only royalty and the supremely wealthy could afford them. To find these treasures of the sea, divers would swim to depths of up to 65 feet, trawl the ocean floor for mollusks, and take them to nearby ships for sorting – a laborious process that was rarely successful and often dangerous. 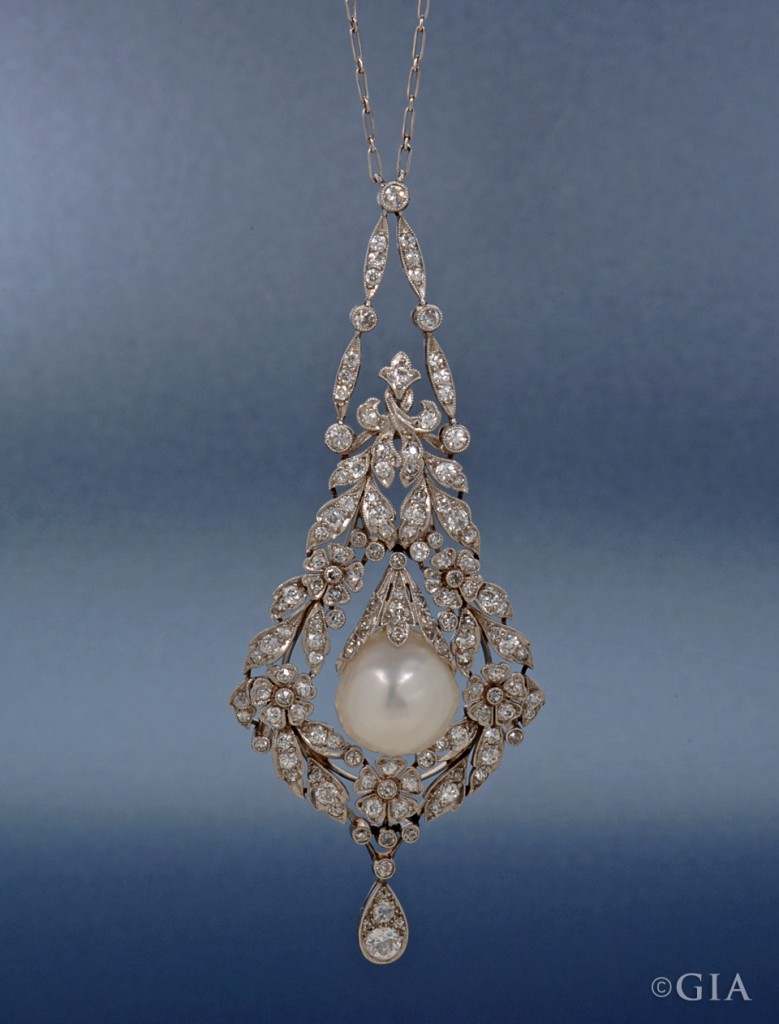 As early as the 13th century, enterprising Chinese pearl farmers began cultivating blister pearls in freshwater mussels. For interesting shapes, the farmers would sometimes use small molds that were  shaped like a Buddha. These early cultured blister pearls were flat and hollow and many centuries would pass before the first spherical cultured pearls were produced.

Natural pearls would continue to decorate only the privileged few if not for the ingenuity of three Japanese men: Dr. Tokichi Nishikawa (1874-1909), a marine biologist; Tatsuhei Mise (1880-1924), a carpenter with no scientific background and Kokichi Mikimoto (1858-1954), a vegetable vendor-turned-pearl-farmer.

Around the same time, Dr. Nishikawa began seeding oysters using tiny gold and silver nuclei. His process also yielded small round cultured pearls. He applied for a patent that was restricted to the implantation process that was uncannily similar to Mise’s. As the two processes were nearly identical, it became known as the Mise-Nishikawa method. 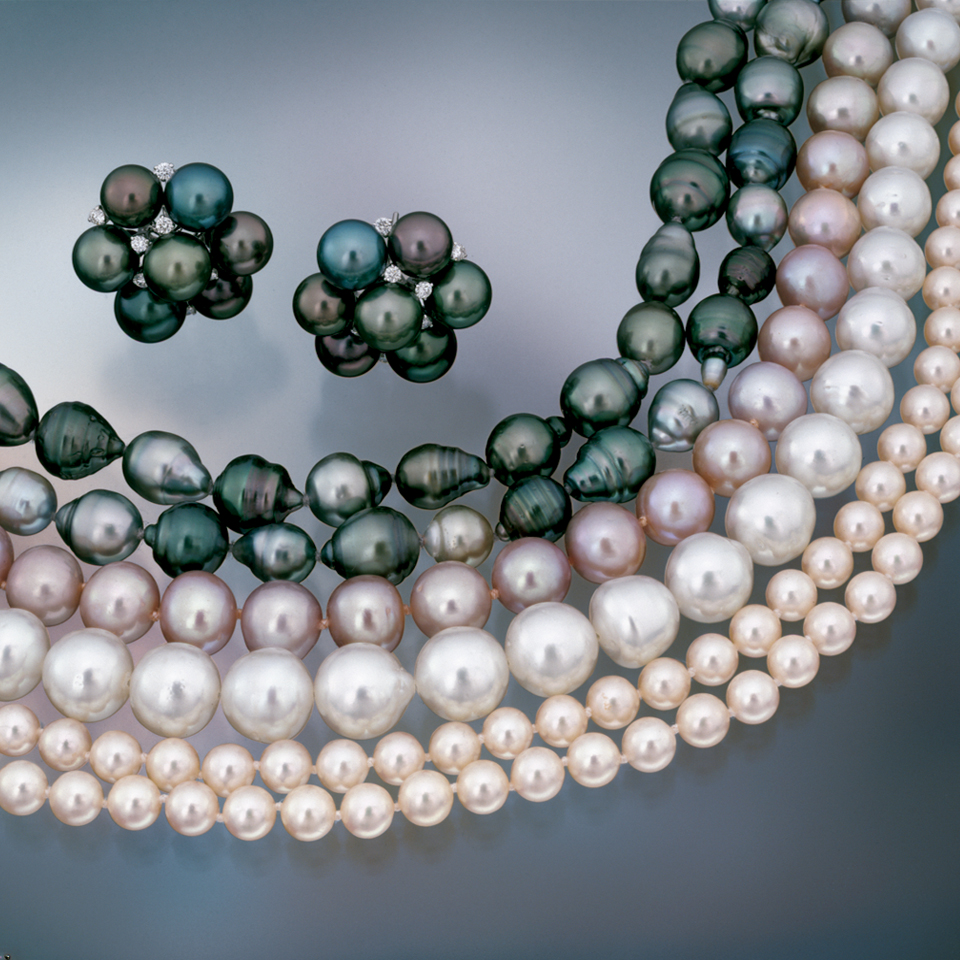 During this same period, Kokichi Mikimoto was also conducting seeding experiments, having settled on mother of pearl beads as the best nuclei for akoya oysters. He patented his implantation process in January 1908 and in 1912, began experimenting with the South Sea oysters Pinctada margaritifera and Pinctada maxima. In 1916, he began using the Mise-Nishikawa method and the predecessors of today’s round cultured pearls were born. Mikimoto continued to refine the seeding process and in 1921, round cultured pearls appeared on the market for the first time.

Mikimoto’s techniques produced large harvests of pearls far faster than nature could, therefore eliminating the treacherous task of divers searching for pearls on the ocean floor. The end result? Pearls had at last become affordable. 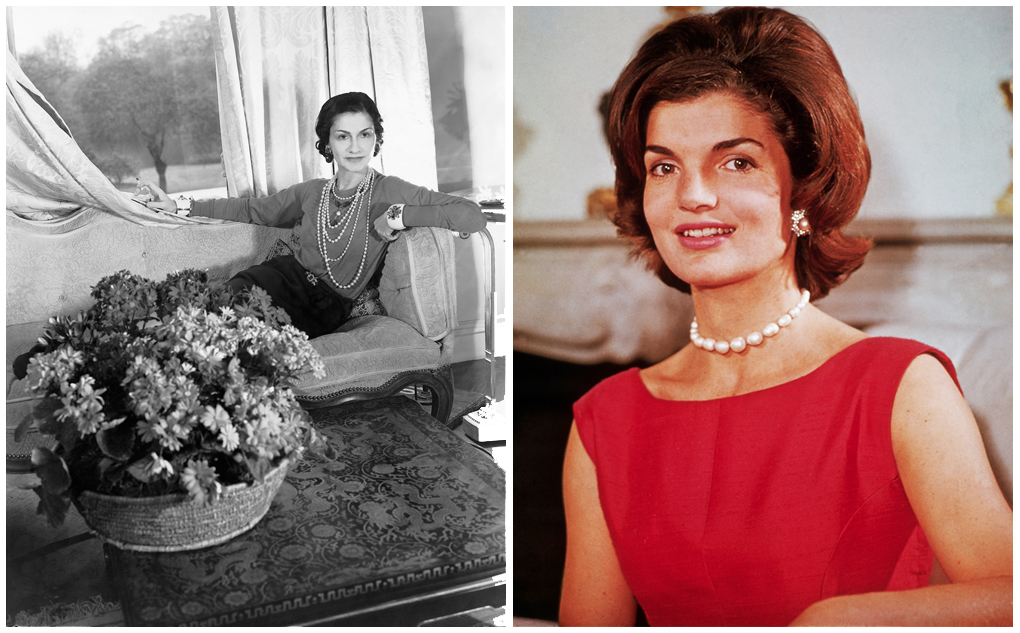 Mikimoto’s experiments set the stage for future entrepreneurs. In the mid-1970s, savvy businessmen introduced “black” Tahitian cultured pearls (which are actually dark gray, brown or black with overtones that can be pink, purple, green, or blue). In the 1980s, freshwater cultured pearl farmers in China began seeding akoya oysters. In addition to China, cultured pearls from the Philippines, Australia, French Polynesia, Myanmar, Vietnam, and the United States make up the modern market. 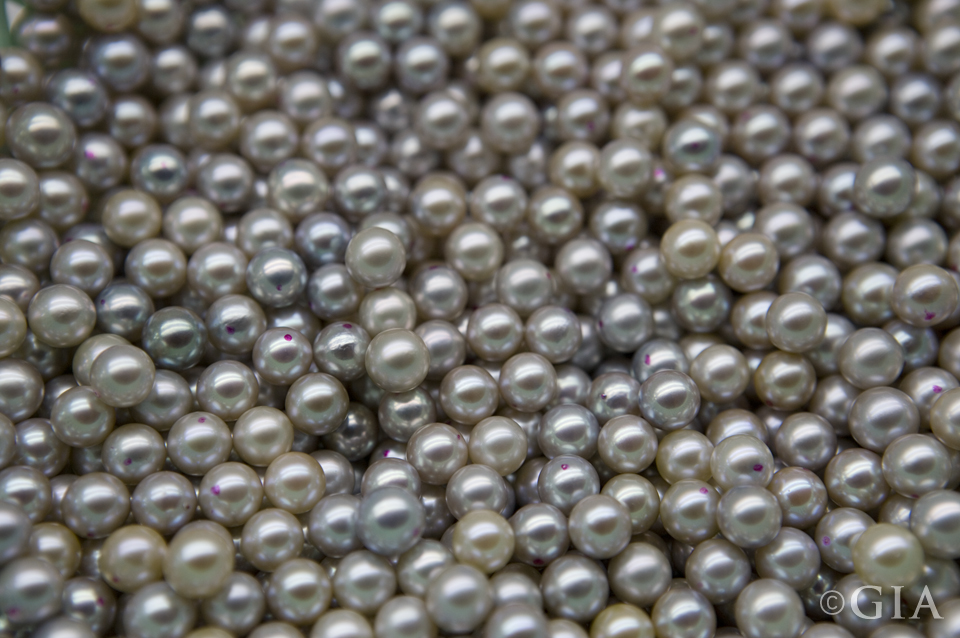 As consumer demand for cultured pearls swelled, manufacturers started treating them to enhance their appearance, shape and luster (which is defined as the pearl’s ability to reflect light). Common treatments include bleaching to whiten their appearance. Cultured pearls are also dyed while others are buffed or peeled to remove surface imperfections.Treating pearls is controversial: some industry veterans oppose all treatments, while others are comfortable with human intervention. In general, fewer treatments mean a more valuable pearl. All treatments should be disclosed. GIA Pearl Identification Reports and GIA Pearl Classification Reports will disclose any detectable treatments.

Owning a strand of cultured pearls or a piece of fine jewelry set with cultured pearls is a must for any jewelry lover. Remembering that these luminous spheres were once some of the rarest and most coveted objects on Earth might make wearing them a bit more precious.

Enchanted by cultured pearls? Visit the GIA Gem Encyclopedia to learn more about these treasures