Dazzling gemstones lit the red carpet at this year’s 85th Academy Awards on Sunday, February 24th. Striking gowns enhanced by colored gems topped our list of favorite styles. Bold shades of blue, like those worn by Robin Roberts and Lilly Collins, were flawlessly paired with brilliant blue sapphire jewelry. Here are some interesting facts about sapphires and other blue gems provided by our GIA experts that every colored gemstone lover should know. 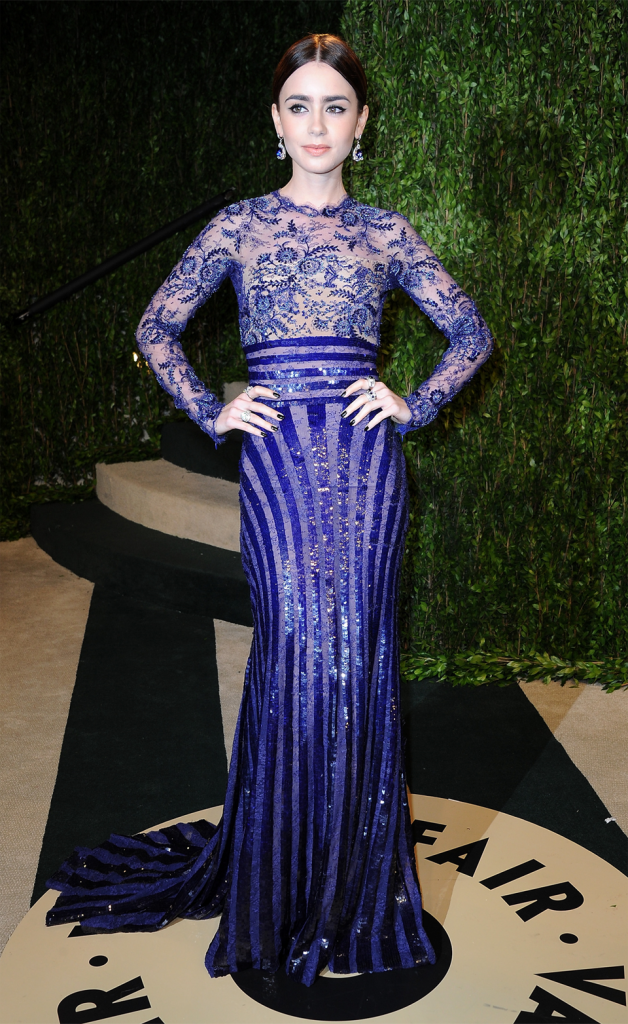 Fun fact: The name “sapphire” can apply to corundum of any color (and there are many besides blue, including yellow and pink), as long as it’s not red, which would then likely be qualified as ruby, another corundum variety.

When the trace elements of the mineral species corundum are iron and titanium, the corundum is blue sapphire. It can be a pure blue, but ranges from greenish blue to violet blue.  Only a few hundredths of a percent of iron and titanium can affect the color, and the more iron the corundum contains, the darker the blue.

Russell Shor, GIA’s senior industry analyst, says that blue gems are a constantly evolving trend: “While sapphire will always be popular, high-quality blue sapphire is scarce in the market right now, so tanzanite has regained much of its past popularity for consumers tapping into the trend of vibrant blue gems. In addition, favorably-priced stones such as blue topaz have become in vogue.” 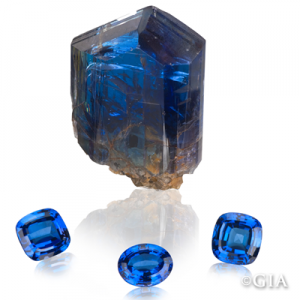 Fun Fact: Tanzanite is mined commercially only in one area of the world: the Merelani Hills of Tanzania, where it gets its name.

Another magnificent blue gemstone option boasting bold shades of blue is Tanzanite. This gemstone is the blue to violet-purple variety of the mineral zoisite. Its appearance is influenced greatly by its pleochroism, which is the ability of a gemstone to show different colors when viewed in different crystal directions. Tanzanite can be violet blue—similar to a sapphire color—or much more purple. Often, both the violet blue and purplish colors are readily visible in a fashioned stone when it is gently rocked and tilted. 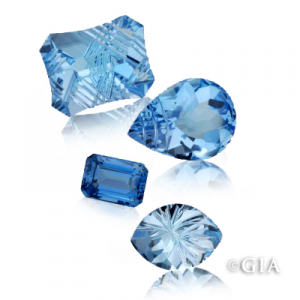 Fun fact: Since the 1970s, treatments have brought blue topaz to a broad market.

Blue topaz is an additional blue gemstone alternative. In nature, topaz is most commonly colorless, and naturally strong blue gems are extremely rare. In the marketplace, however, strong blue shades are plentiful because they have been treated with a combination of radiation and heat to produce blue hues in topaz. 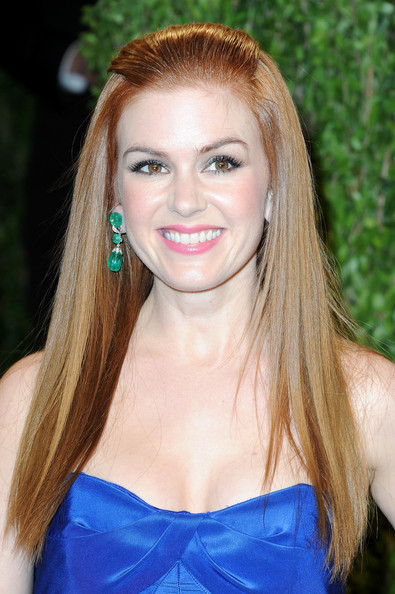 Isla Fisher was stunning in Emerald earrings, which created a striking contract with her deep blue gown. For more information about Emeralds, check out our post ‘How to Wear and Identify Emeralds’.

Which one of these Oscar gemstone looks was your favorite? Please join us tomorrow for the next segment of our two-part series on Oscar jewels!